The cold-war-theme episode featured our WWII globe table, which was based on the popular Risk game. Featuring select hardwoods and various solid and engineered stone elements. After the inlay process, it is further enhanced with our gradient shading process for a true 3D look. The continents are slightly elevated "out of the oceans" for a real topographical feel. 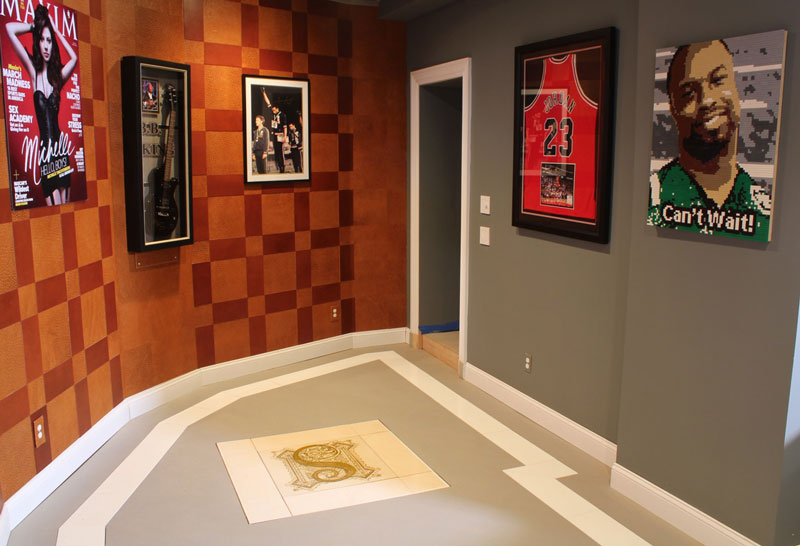 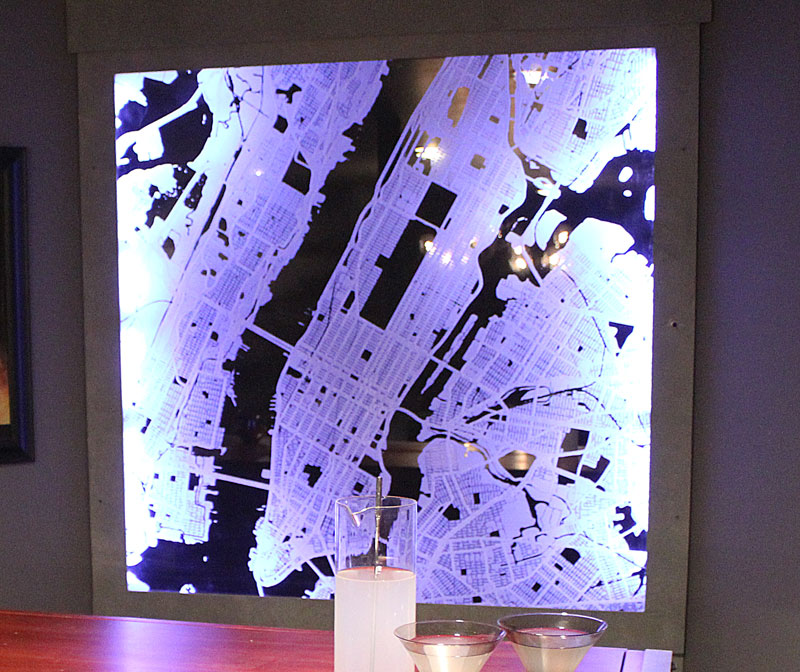 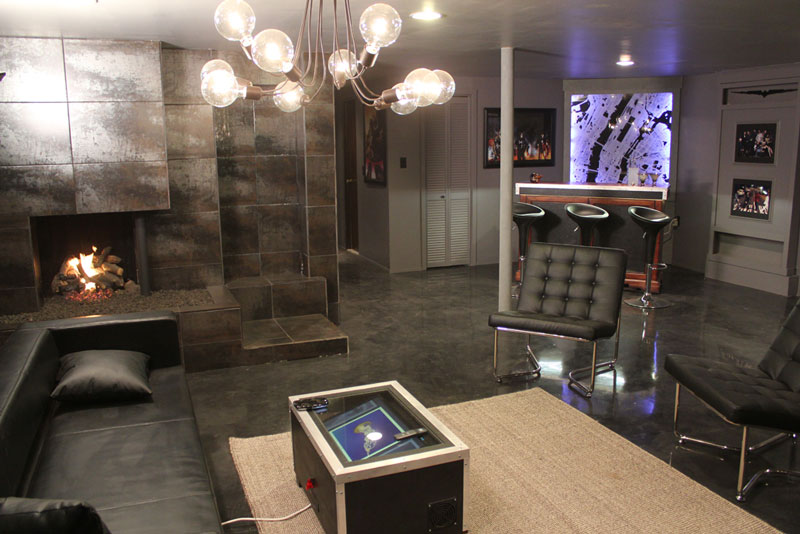 Whiskey barrels engraved of the 7 generations of the Jim Beam family. 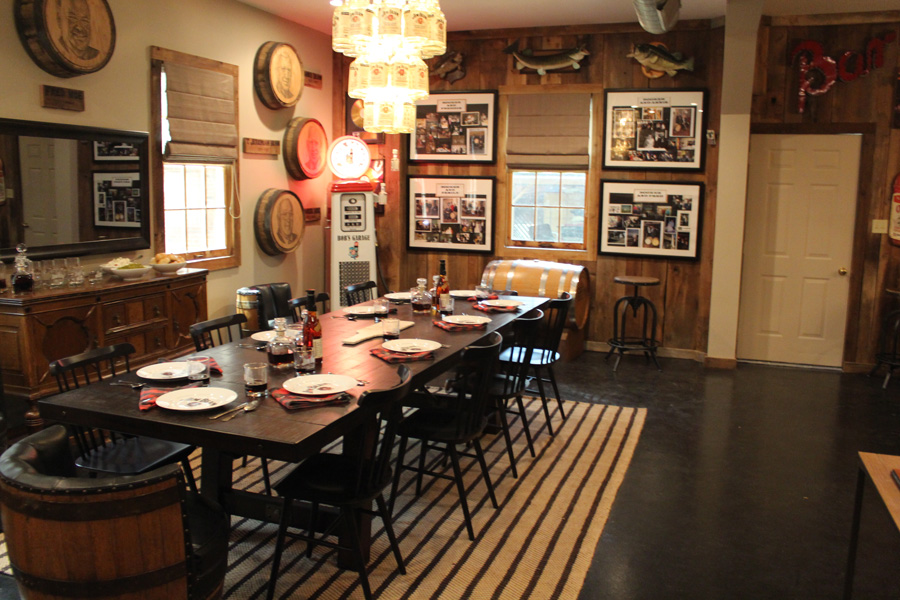 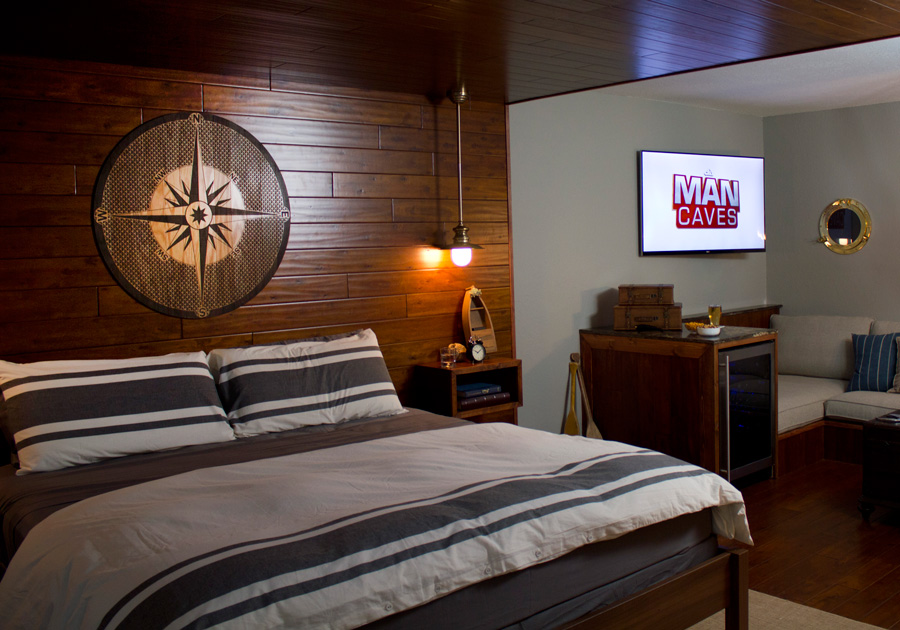 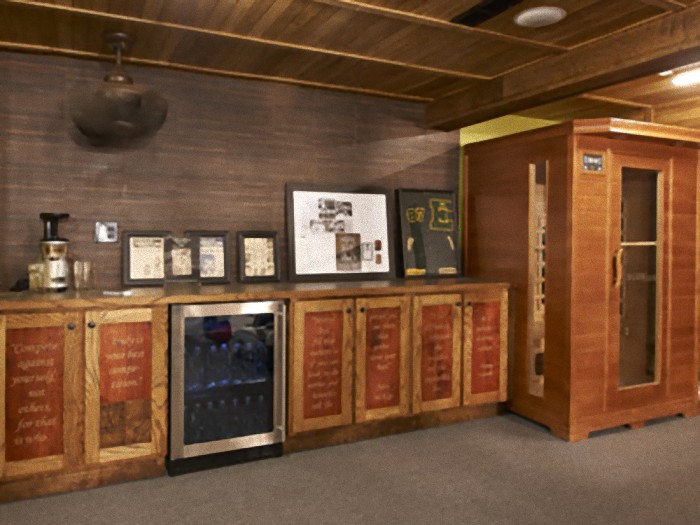 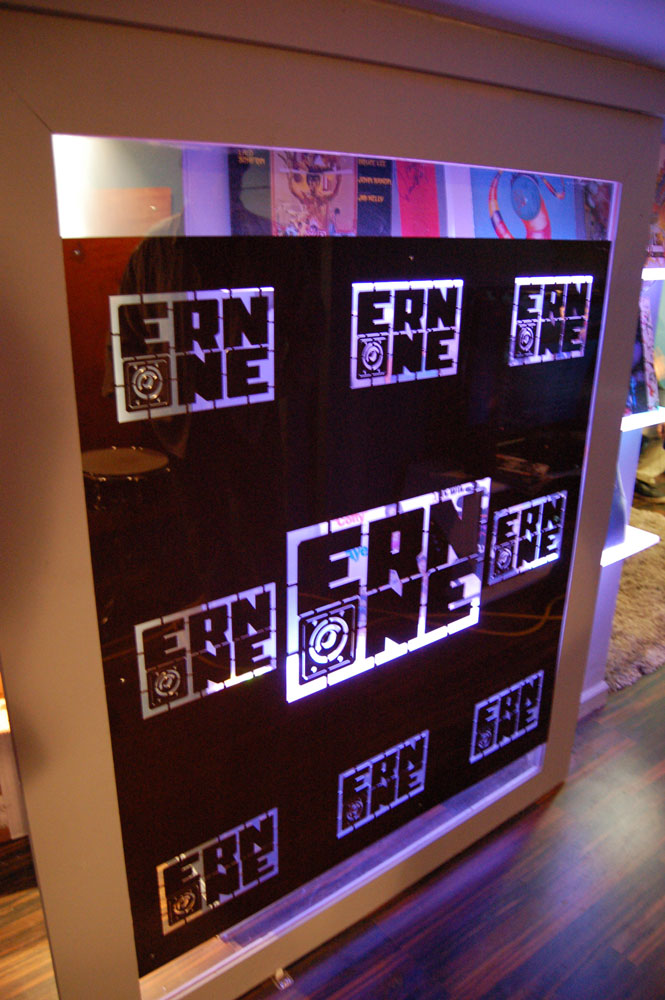